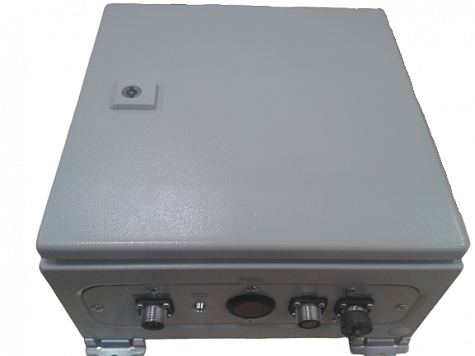 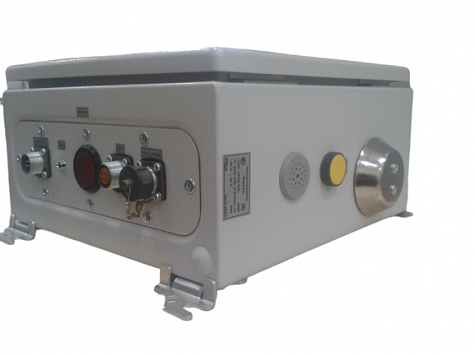 The principle of the “Jasmine” Gas Detectors in relation to the TBP vapours in air (hereinafter referred to as gas detectors) is the ionization principle, which consists in changing the mobility of the ions formed between the electrodes due to the analysed medium irradiation with beta particles emitted by a closed radionuclide source based on 63Ni. When tributyl phosphate molecules appear in the analysed air, these molecules are ionized by the primary air ions. The heavier ions are less mobile thus resulting in a decrease in a part of the ion current formed by the positive ions. The degree of the current reduction is a detecting signal. The source of beta particles is a sealed source. It has an activity of LT the Minimum Significant Activity (MSA) and is not categorized by potential radiation hazard.

Sampling is compulsory due to the built-in flow booster.
Degree of protection of the gas detector body housing according to GOST 14254: IP54
Gas detectors have firmware.
The firmware is designed to solve problems of measuring the TBP mass concentration, collecting information from the primary transducer, displaying data, turning on the light and sound signalling and control relays:


The gas detector firmware has the following structure:
Metrological Characteristics